Thaixin is AOD’s trusted provider of LED lighting devices and system in Thailand.Thaixin prides itself on the capability of the Engineer Consulting Team with expertise and experience in public and private lighting projects in Thailand.

First established in 2004, AOD – the company committed in developing the best LED lighting devices and system for the world, is now becoming synonymous with success. The first AOD’s prominent project was to light up the entire city of Weifang in China, and transformed it to be the 1st LED city of the world. The 1st LED city has been working for 7 years so far and they are still shining the city in good conditions.

The creator of smart LED cities in the world

Thanks to this renowned milestone for AOD achievement, the company has been entrusted with 11 more LED cities in the world such as Huaihua, Anyang, Changzhou, Rotterdam Holland’s biggest port city etc. Moreover, the achievement of AOD in LED city creation is not only bringing happiness to all urban areas but also hugely saving energy as well as protecting city environment.

Consequently, with its full commitment of strict research & development, AOD is now well accepted and accredited numerous certificates from world-class institutes in terms of health, safety and environment management.

Apart from having continuous achievements in China, AOD has expanded its integrated LED lighting service to many corners of the world: Chicago, USA; The Netherland; Tokyo, Japan, to name but a few. 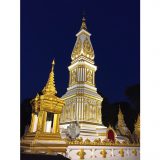 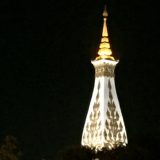 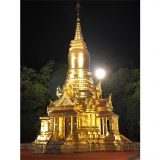 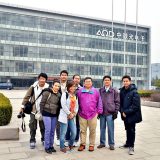 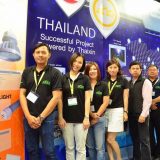 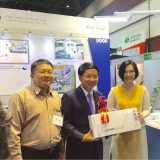